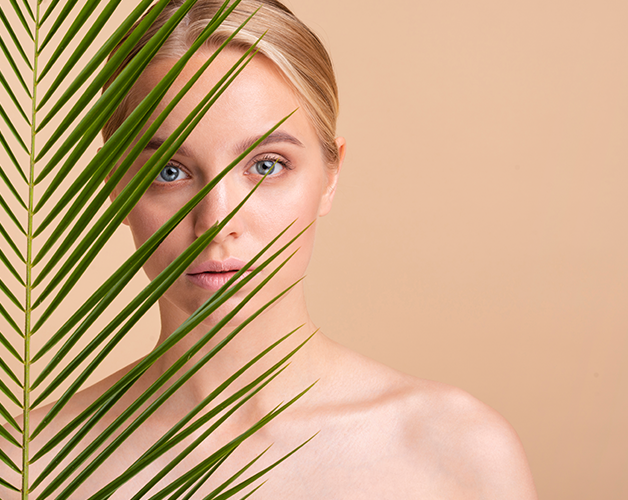 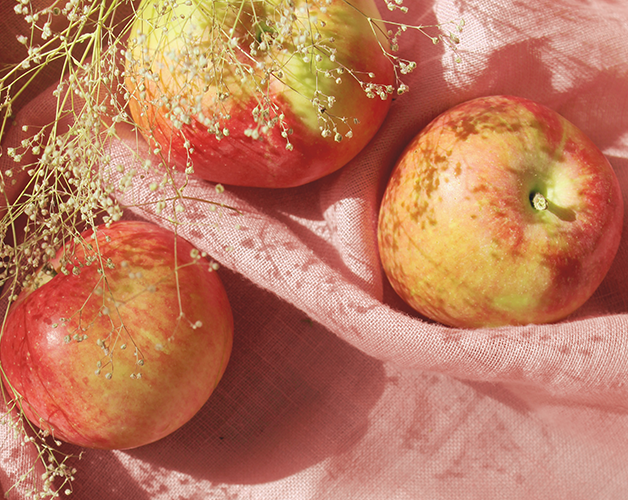 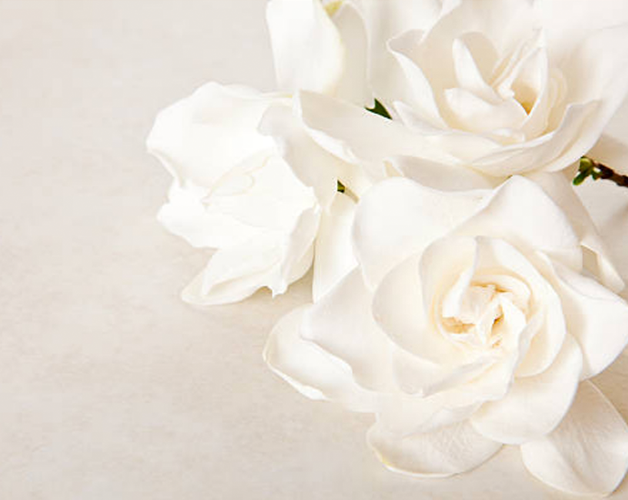 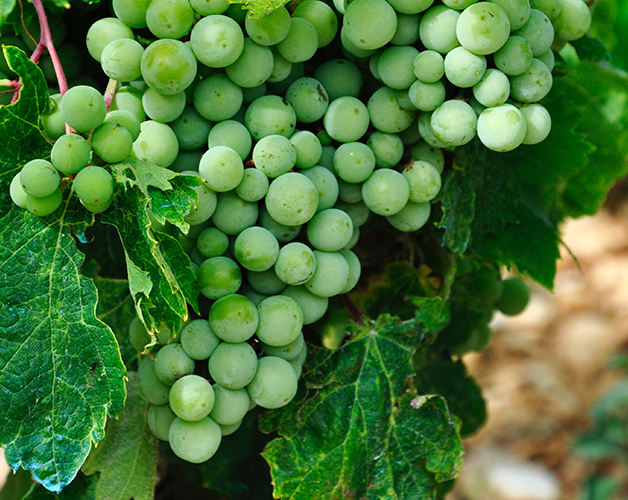 The use of stem cells, increasingly frequent in cosmetics and above all in facial beauty treatments, relies its mechanism of action on the fact that undifferentiated stem cells develop their differentiation in relation to the environment in which they are placed, stimulating different metabolic mechanism of their environment. We are now introducing three types of stem cells, deriving from different plants, used in facial cosmetic treatments, with an anti-ageing, firming, rejuvenating and revitalizing purpose.

However, stem cells deriving from other types of plants and flowers may be used.

The apple sort called Uttwiler Spätlauber dates back to the 18th century, and has an extraordinary longevity thanks to the exceptionally high level of stem cells. The specific phenylpropanoids, which represent the most important active ingredient, have proved to be able to carry out a powerful repairing action of the whole thickness of the epithelial tissue, obtaining useful synergistic effects in delaying the onset of signs of aging and to combat those already present. STEMPATCHES, produced by Cosmitaly Group with plant stem cells from the Uttwiler Spätlauber, have a real anti-aging action, significantly reducing facial wrinkles and giving the face a more youthful, smoother and brighter aspect.

The phenylpropanoids contained in Gardenia Jasminoides stem cells, exercise a strong anti-inflammatory and sebum-regulating action. The extract of these stem cells is effective both in preventing the degradation of collagen in prematurely aged skin and rebalancing mature skin. The extract is also rich in glycosides and phytosterols, practicing a good effect upon three levels of the collagen turnover: stimulation of collagen synthesis, stop the degradation of existing collagen, reduction of collagenase activity. Cosmitaly Group’s STEMPATCHES with Gardenia Jasminoides stem cells are a cutting-edge answer for fighting the aging process of skin, density loss, skin furrows and loss of elasticity.

The extract from unripe grape stem cells used by Cosmitaly Group is very functional against free radicals. In this particular selection of grapes of Vitis Vinifera, the plant cells have an extremely higher vitality (and therefore a greater growth potential) compared to meristematic cells derived from ripe grapes. The naturally present stilbene derivatives and polyphenols of grapes, are protecting against UV damages, while the antioxidant action helps to maintain the integrity of tissues. Fighting against the degradation of Collagen and Elastin, it keeps the skin firm and elastic.